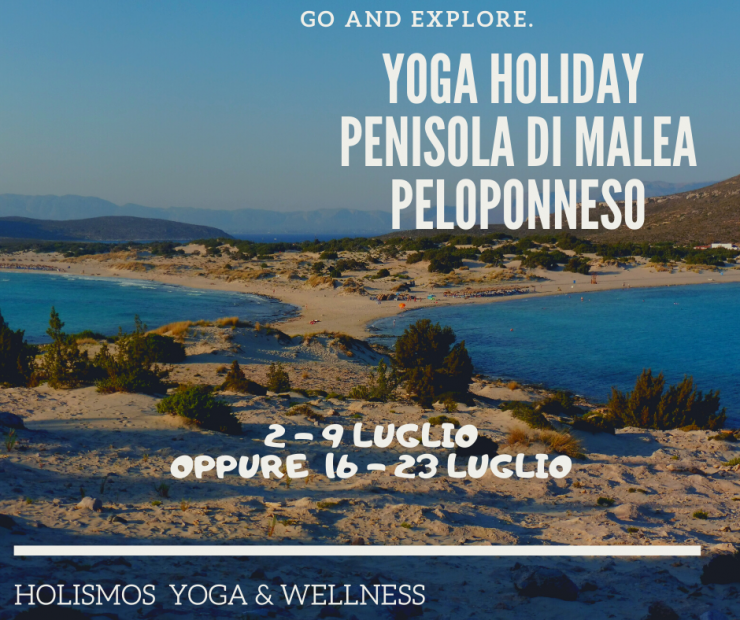 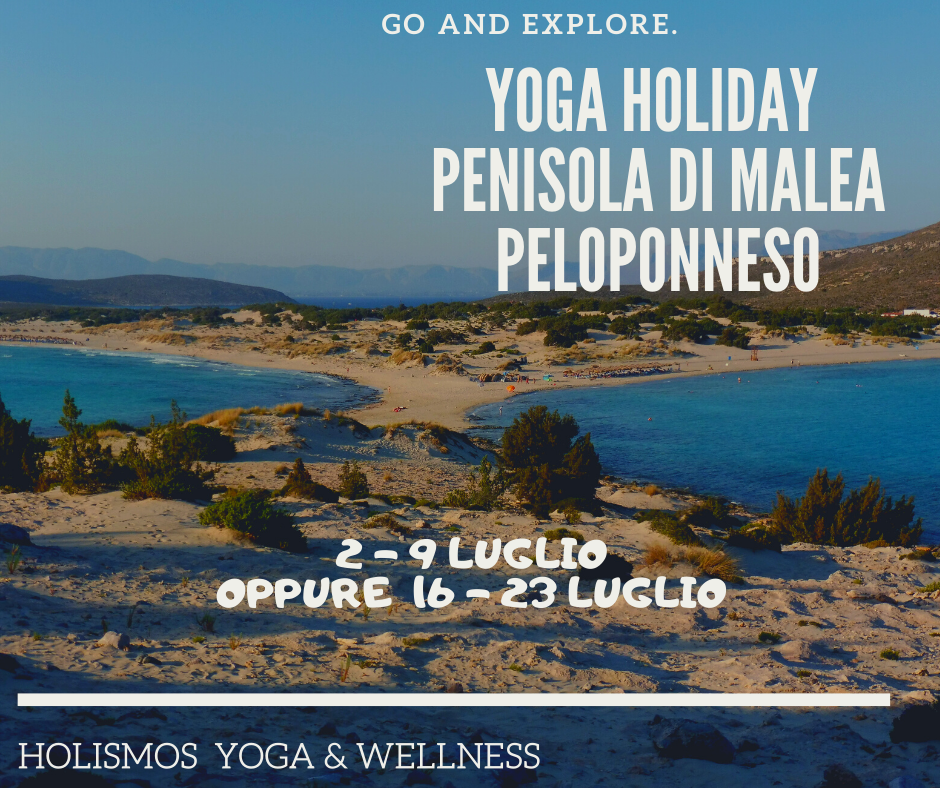 The hotel is in Neapoli, a pretty harbour town just a few kilometres from the tip of Cape Maleas. Among the sights in the surrounding countryside and along the coast are the villages of Vatika, the ancient sunken city of Pavlopetri, the island of Elafonisos, the cave of Aghios Andreas at Kastania, the petrified forest and on the tip of the cape itself, a group of chapels and monastic dwellings that have given it the name of Little Mt. Athos.

Lying right on the coast, the LIMIRA MARE, with its elegant rooms and superior facilities, including a rare collection of old model ships and works of art, its spacious garden, offers a unique environment for getting acquainted with this interesting part of Greece and its hospitable people. 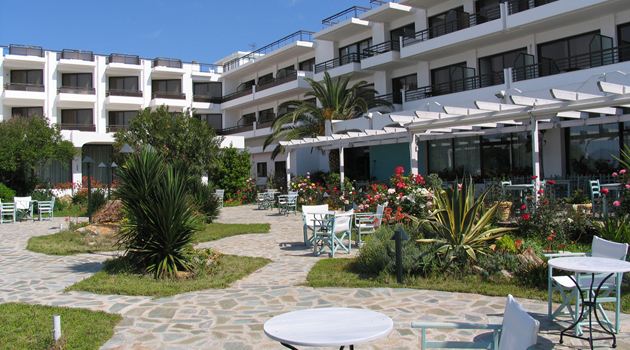 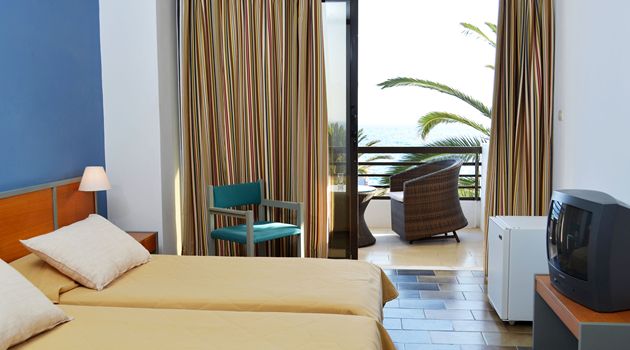 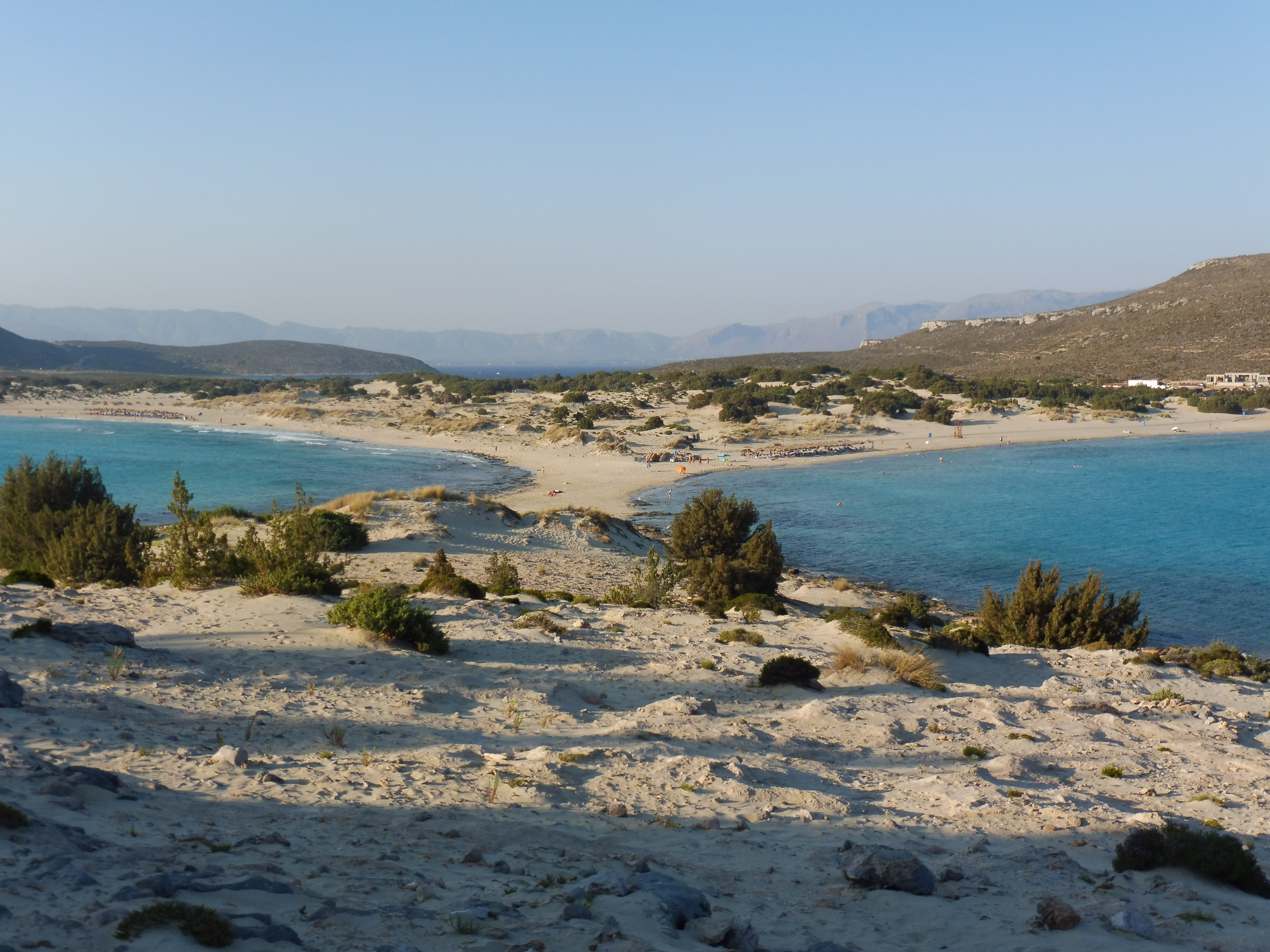 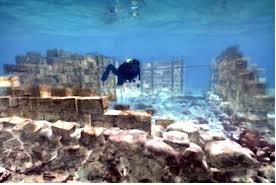 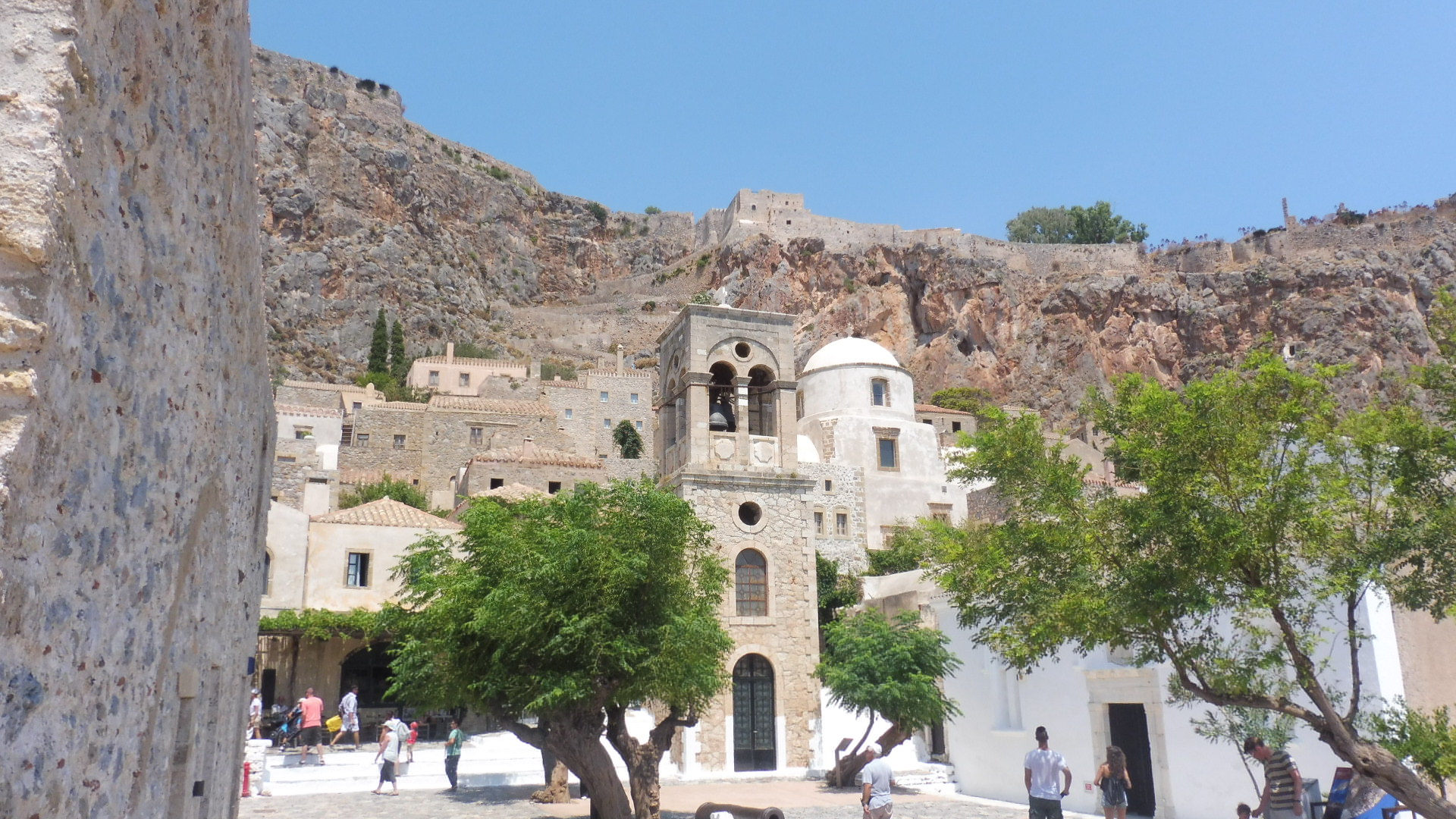 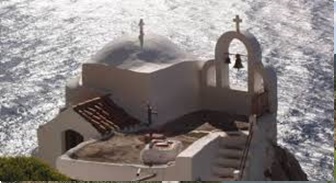 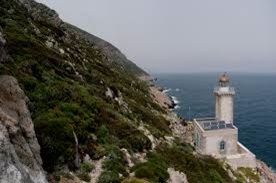 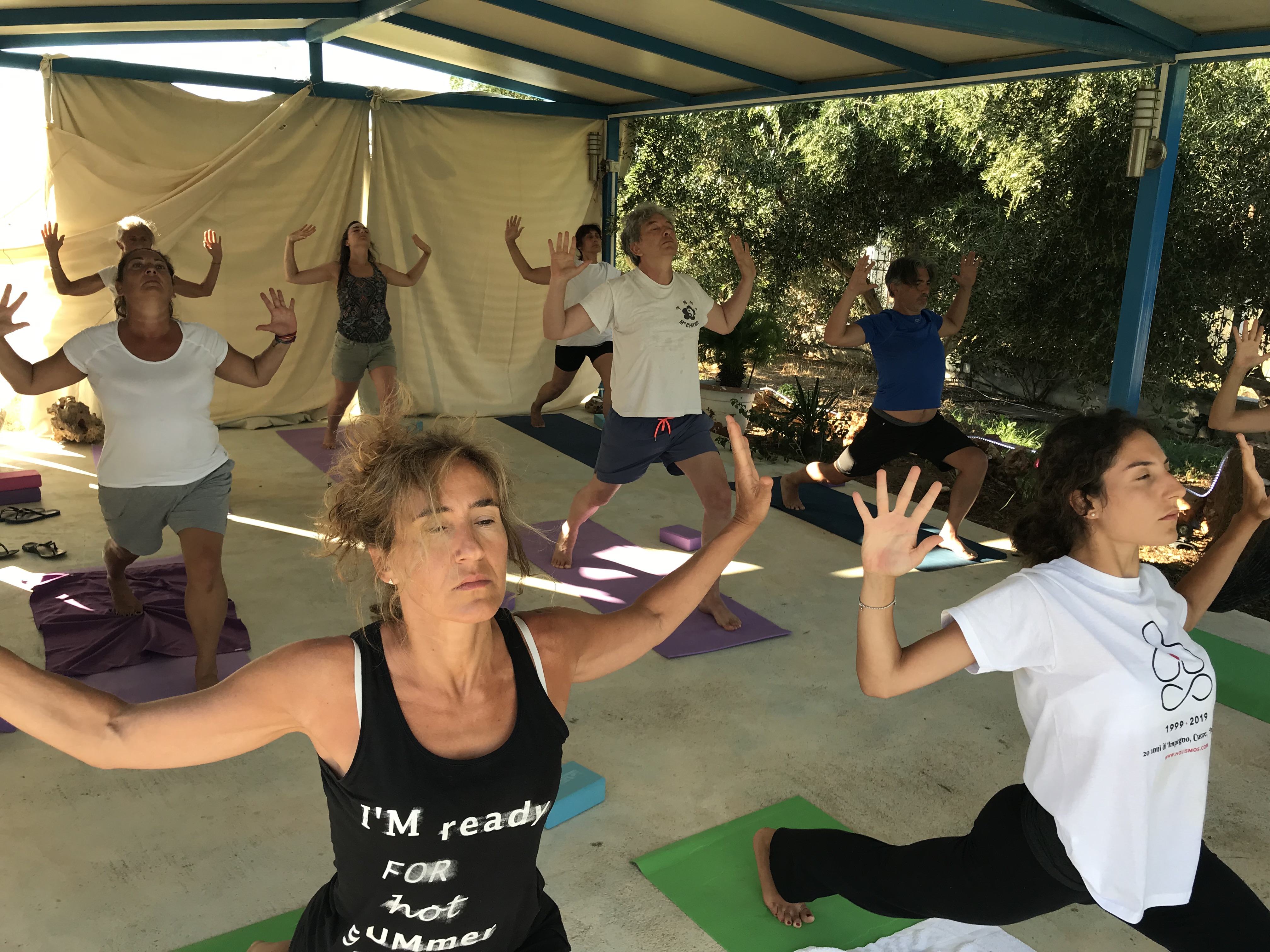 Meeting point at Athens International airport on the 3rd July for those wishing to travel together to the Malea peninsula. Here we can hire car or minibus  and drive to the south. If you wish you can make your way down independently. We will arrive in the evening so we just do our check in and chill out for the night.

After breakfast we take a trip to the medieval site of Mista, UNESCO Heritage and the modern city of Sparta

To reserve your place you’ll need to pay 250€ deposit via bank transfer. This deposit will be 80% refundable before the 31th of May 2021 non-returnable after that date but can use the money for another of our retreat or holiday. Balance will be paid on arrival in Greece. In case of the total lockdown due to pandemia covid 19 the entire sum will be refunded