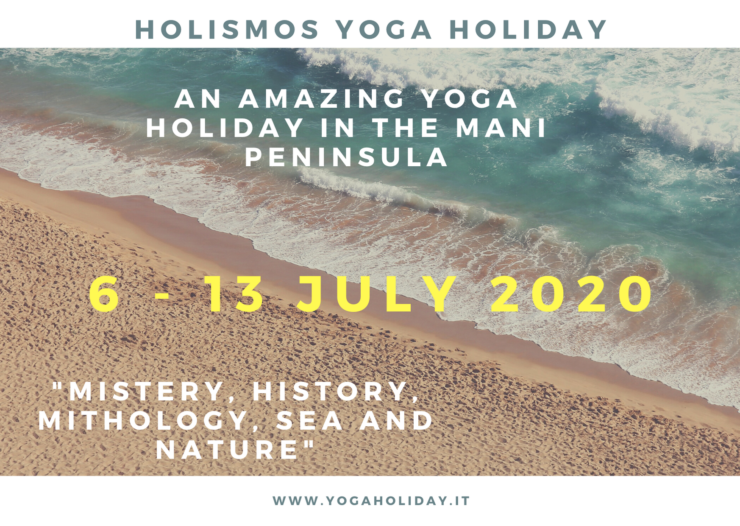 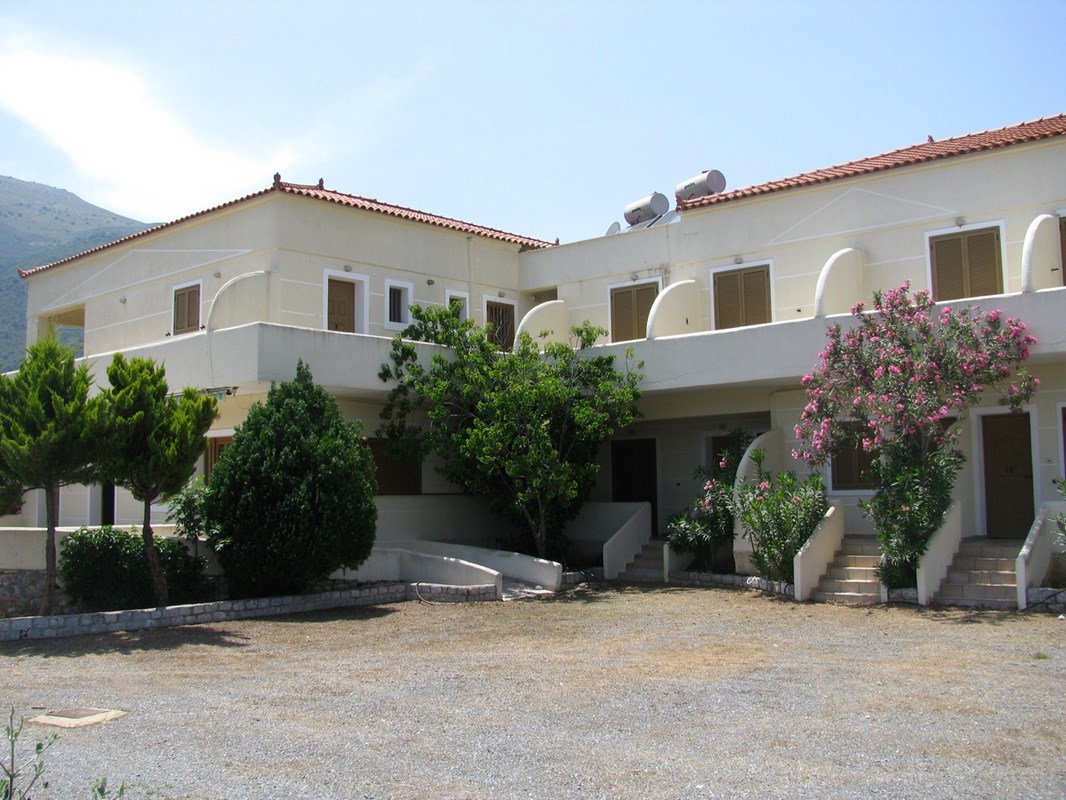 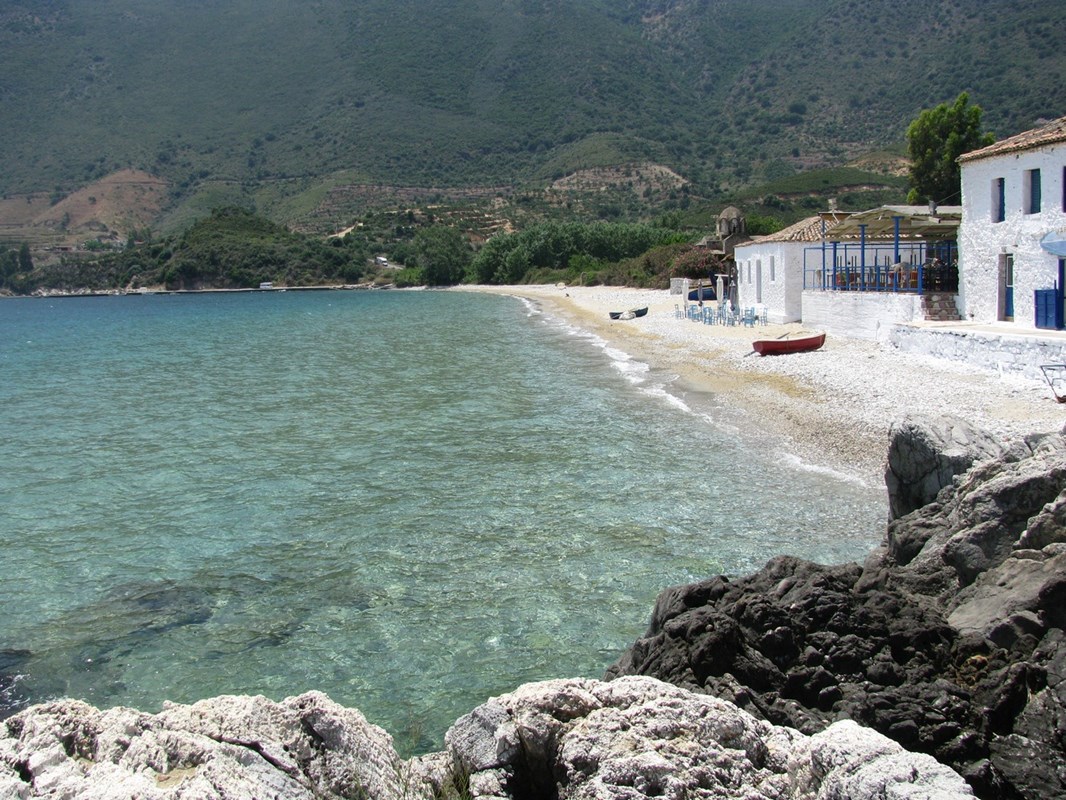 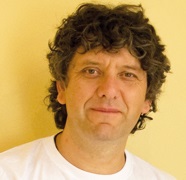 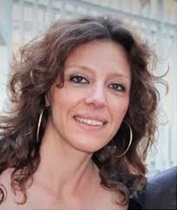 Meeting point at Athens International airport for those wishing to travel together to the Mani peninsula. Here we can hire car or minibus  and drive to the south. If you wish you can make your way down independently. We will arrive in the evening so we just do our check in and chill out for the night.

10,30. Excursion to the east side of Mani all the way down to cape Tanaron, the mythological entrance of the Ades. We are going to stop on the way to swim and visit the little villages, we can swim in cape Tanaron, there is one of the most beautiful bay in the pelopennese. Short trekking to the light house.

After Breakfast we take a trip to the archeological site of ancient Aigila, we can take a swim on the way down, we can visit a few villages, we go back via Kotronas and visit the old abandoned monastery on top of the mountain (we can drive by car all the way to the top)

To reserve your place you’ll need to pay 250€ deposit via bank transfer. This deposit will be 80% refundable before the 1st  of June 2020 non-returnable after that date but can use the money for another of our retreat or holiday. Balance will be paid on arrival in Greece.

Cape Matapan (Greek: Κάβο Ματαπάς, or Ματαπά in the Maniot dialect), also named as Cape Tainaron (Greek: Ακρωτήριον Ταίναρον), or Cape Tenaro, is situated at the end of the Mani Peninsula, Greece. Cape Matapan is the southernmost point of mainland Greece, and the second southernmost point in mainland Europe. It separates the Messenian Gulf in the west from the Laconian Gulf in the east.Cape Matapan has been an important place for thousands of years. The tip of Cape Matapan was the site of the ancient town Tenarus, near which there was (and still is) a cave that Greek legends claim was the home of Hades, the god of the dead. The ancient Spartans built several temples there, dedicated to various gods. On the hill situated above the cave, lie the remnants of an ancient temple dedicated to the sea god Poseidon . Under the Byzantine Empire, the temple was converted into a Christian church, and Christian rites are conducted there to this day. Cape Matapan was once the place where mercenaries waited to be employed. 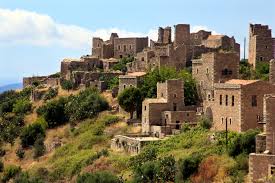 The Maniots or Maniates  are a Greek ethnic group native to the Mani Peninsula, Laconia, in the southern Peloponnese, Greece. They were also formerly known as Mainotes and the peninsula as Maina.Maniots are described as descendants of the ancient Dorian population of the Peloponnese and as such related to the ancient Spartans. The terrain is mountainous and inaccessible (until recently many Mani villages could be accessed only by sea), and the regional name “Mani” is thought to have meant originally “dry” or “barren”. The name “Maniot” is a derivative meaning “of Mani”. In the early modern period, Maniots had a reputation as fierce and proudly independent warriors, who practiced piracy and fierce blood feuds. For the most part, the Maniots lived in fortified villages (and “house-towers”) where they defended their lands against the armies of William II Villehardouin and later against those of the Ottoman Empire. 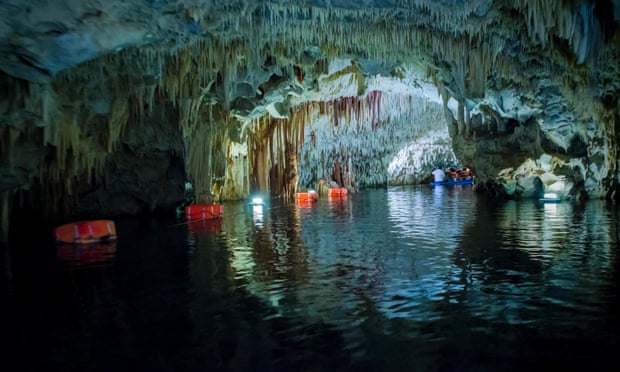 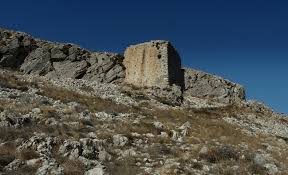